It’s Tag Team Time!
All Star Superslam Wrestling have been presenting the very best in sporting entertainment for over 50 years, and now, for the first time, they have decided to create new tag team champions.
Brand new championship belts are being made and will be presented to the newly crowned champions.
There has never been a recognized tag team championship before in British Wrestling and All Star intend to put that right with a knockout tournament to decide the new champions.
It promises to be a night of non-stop action that should have you on the edge of your seat. Don’t Miss It! 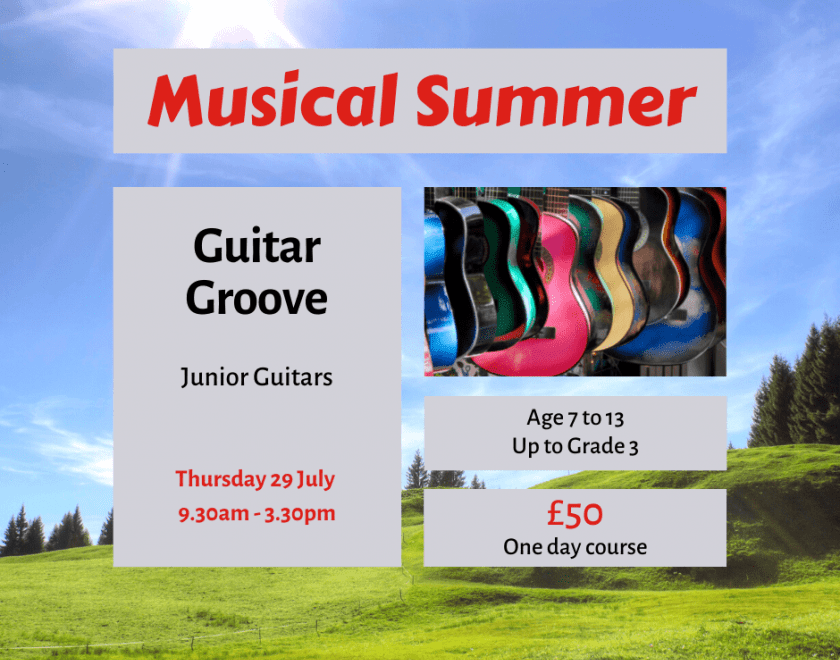