Trudy and the Romance

TRUDY AND THE ROMANCE

Previous Are You Listening? Festival guests Trudy and The Romance return to Reading!

The trio have a flair for dreamboat-pop with nods to Jonathan Richman, Louis Prima and Brian Wilson’s wall of sound, it also takes influence from film composers Henry Mancini and Bernard Herrmann, and the golden age of Disney.

Their exhilarating live show ranges from hip-swinging rock’n’roll to show-stopping ballads, all delivered with a rag-tag punk ethos – garnering stateside approval with acclaimed sets at this year’s SXSW.

A band to bring a smile to your face.

Weird Milk are a band from West London, made up of friends from Buckinghamshire, who happened upon each other again after moving to London to study. Their sound nods towards a combination of Alex Turner at his most romantic, with lashings of Pet Sounds-era Beach Boys aesthetics. 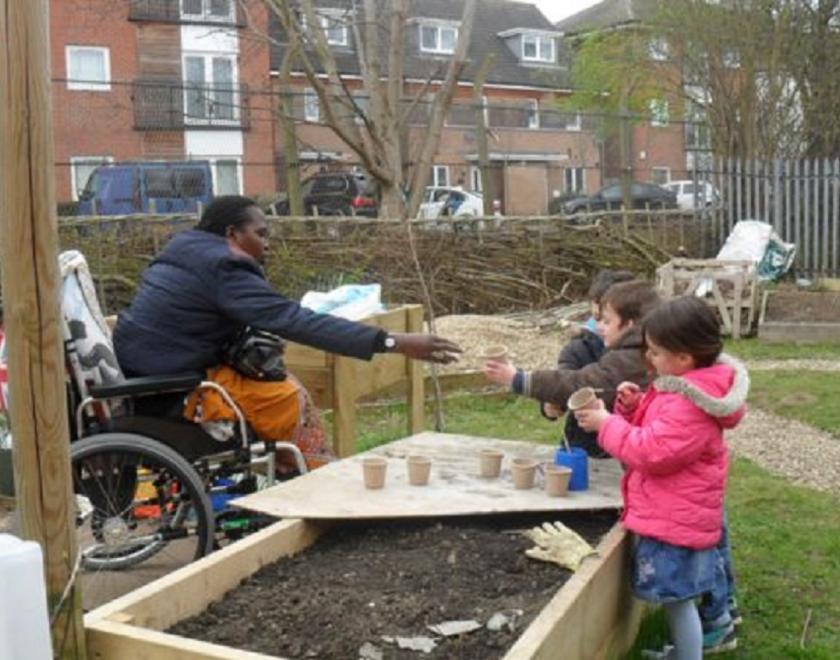