'A mesmerising slice of amped-up shoegaze, leading you down dark alleyways with a distinct sense of danger and excitement' - DIY
'Meet the Irish shoegazers already loved by The Cure' - NME

Comprised of vocalist Katie Ball, guitarists David Noonan (also backing vox) and Mete Kalyon, bassist Rob Clarke and drummer Shane Maguire, Just Mustard have been steadily building a reputation as one of Ireland’s most thrilling new bands - live and on record - since forming in 2016.

The Dundalk band’s heady blend of noise, trip hop and electronic influenced music earned their debut album Wednesday huge acclaim in their native Ireland in 2018 - including a Choice Music Prize nomination for Irish Album of the Year. NME dubbed their debut “a two-toned masterpiece” and the Irish Independent described it as “a swirling atmosphere-heavy thrill-ride”.

Just Mustard made huge strides internationally with their first release of 2019, the AA side ‘Frank//October’, gathering acclaim outside of Ireland with KEXP making Frank their ‘Song Of The Day’, and BBC Radio 1 naming it ‘Tune Of The Week’. This momentum carried through to live, with the band supporting Fontaines DC on their sold-out UK tour, emerging as a ‘band of the weekend’ at Brighton’s Great Escape Festival and coming out of Primavera as one of the “12 best acts” according to NME.

Just Mustard were handpicked by Robert Smith to support The Cure at Malahide Castle due to their electrifying live show which also earned them bookings across leading summer festivals Green Man, All Together Now and Electric Picnic.

With a new single about to drop, a busy touring schedule ahead and a new album on the horizon in 2020. Just Mustard is a force to be reckoned with.

Everything stolen from the provincial garage underground of the sixties, the frenzied, blood splattered best bits of post-punk, the definitive list of the only bands that have ever mattered. That’s what Kill Committee have done. They even took a vote on it.

Kill Committee are currently in the studio working on the second album.

Reading's Head Drop rock so hard that they can break their own bones (apparently). 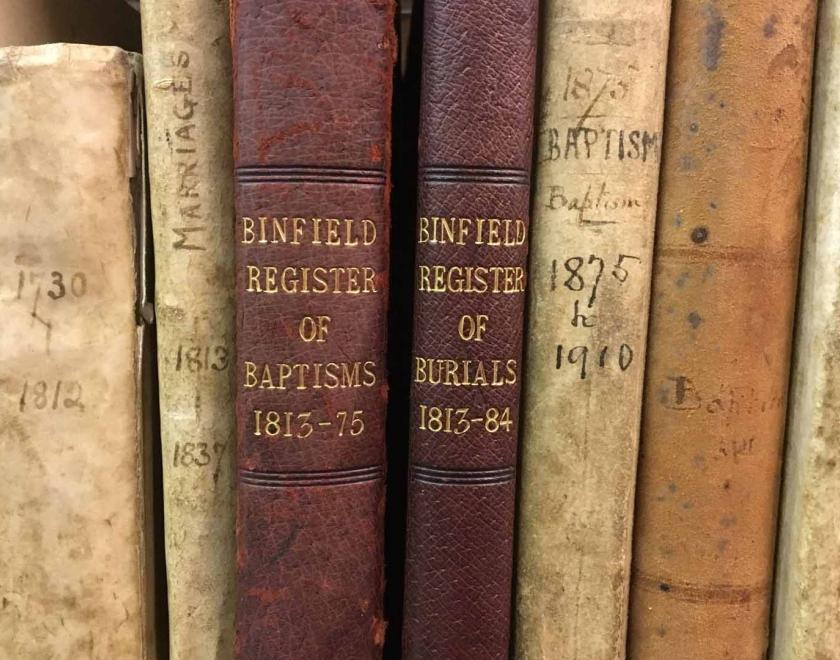 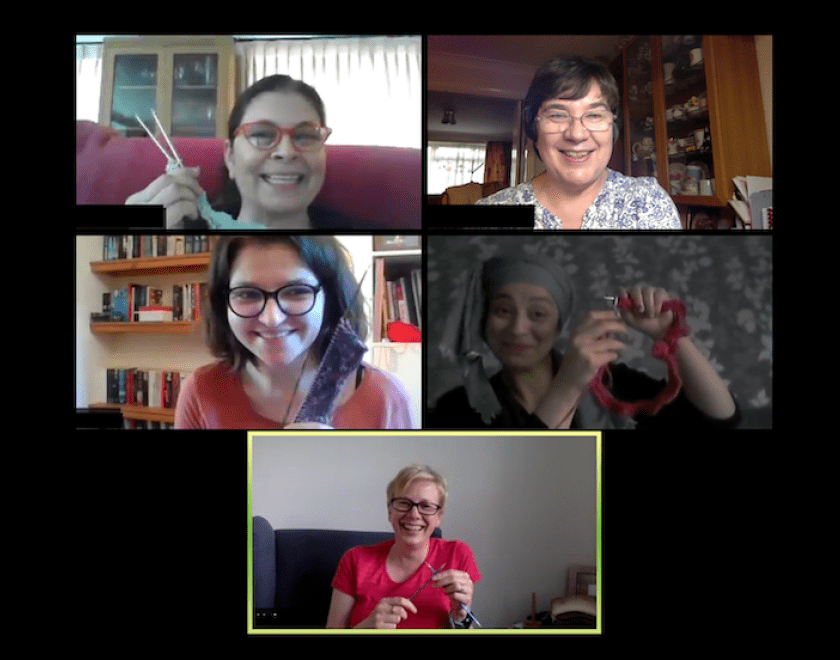