For Family and Social Historians

Many family historians have ancestors whose lives were touched by poverty. Population growth and the emergence of an industrial society made the old poor law increasingly expensive and unworkable. A revised system, the Poor Law Amendment Act of 1834 determined that poor relief should still be administered and paid for locally, but under a more uniform and centrally supervised system with government-appointed Poor Law Commissioners in London. Groups of parishes formed poor law unions, centred on a town, each union administered by an elected Board of Guardians who employed paid officials. Poor relief was given only in a union workhouse where conditions would be less favourable than those of the poorest labourer outside.

The documents created by these boards and their officials as well as many government reports provide information both on the individuals who enforced the laws and those whom they supported or failed. This workshop will look at the New Poor Law between 1834 and 1929 and examine the records which may survive and their usefulness to family historians.

Book online using the link given.

This workshop is organised by Berkshire Family History Society, a registered charity number 283010.

This class/workshop has already taken place. 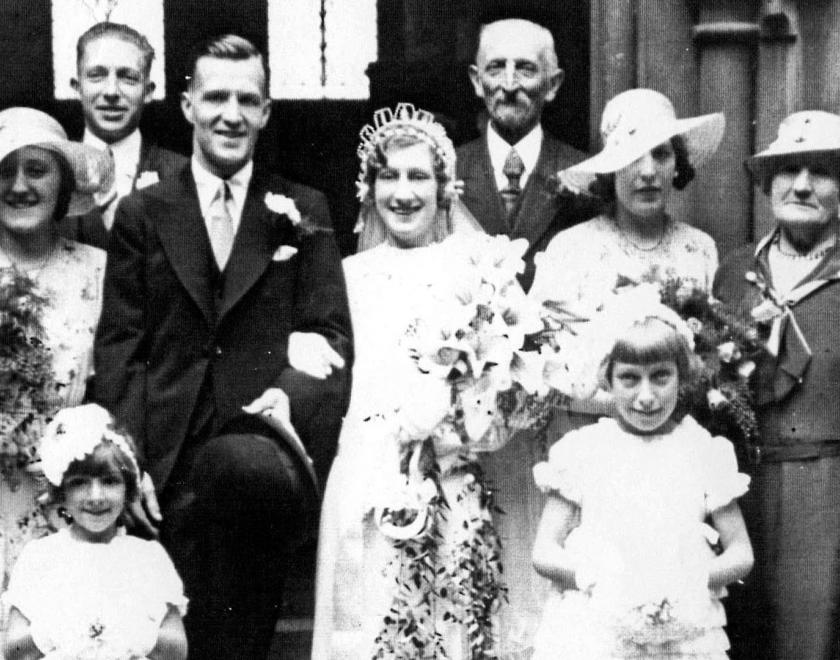 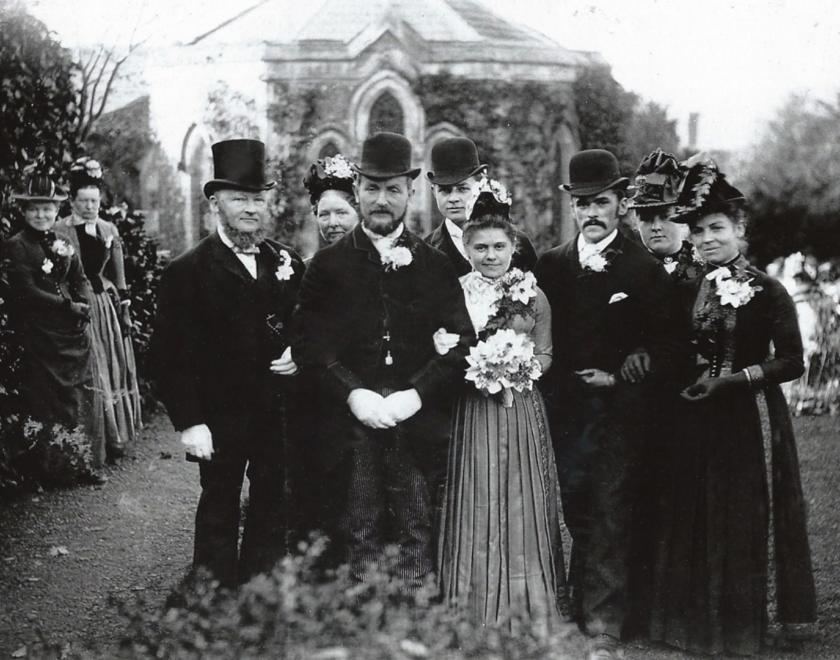