Sharabang at The Castle Tap

Sharabang formed in the summer of 1998 by Howard Rowntree and Simon Bucket. Together they put together what would become one of the bands signature tunes by the river bank in Henley on Thames. Simon came up with the words “Bombstruck late in November Sitting Beside the Key” to open up what would become ‘Another Hot Summer.’

Sharabangs songwriter and lead vocalist Howard Rowntree wrote the songs and developed the arrangements within the band to come up with a unique sound. The band incorprated a mixture of styles of indie, punk, rock, folk and funk (sometimes within the same song).

This year celebrates 20 years of Another Hot Summer. To celebrate on 29 June 2018, Sharabang will release an album titled ‘In Light Of What’s Happened’ containing some of their classic material re-recorded and updated for the very first time in 15 years since the band broke up. 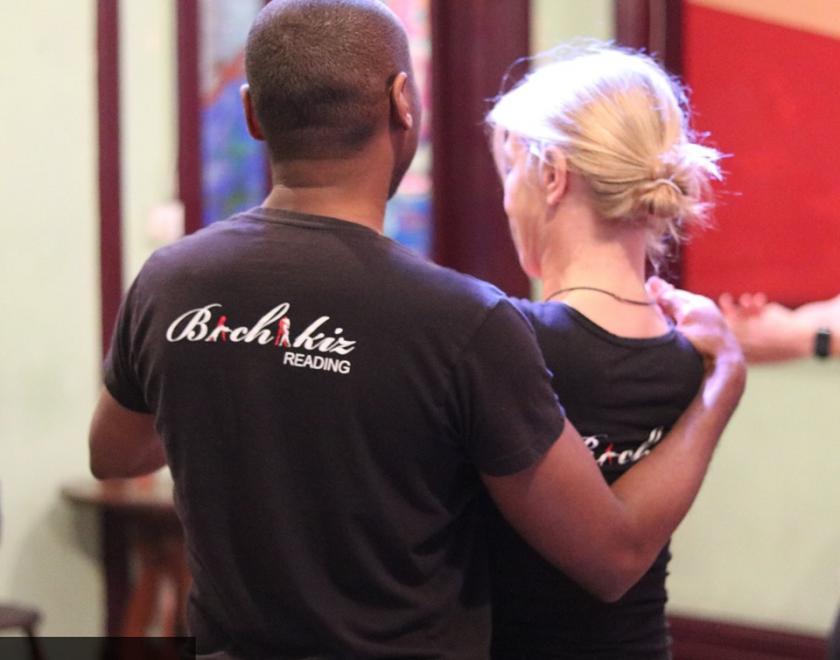 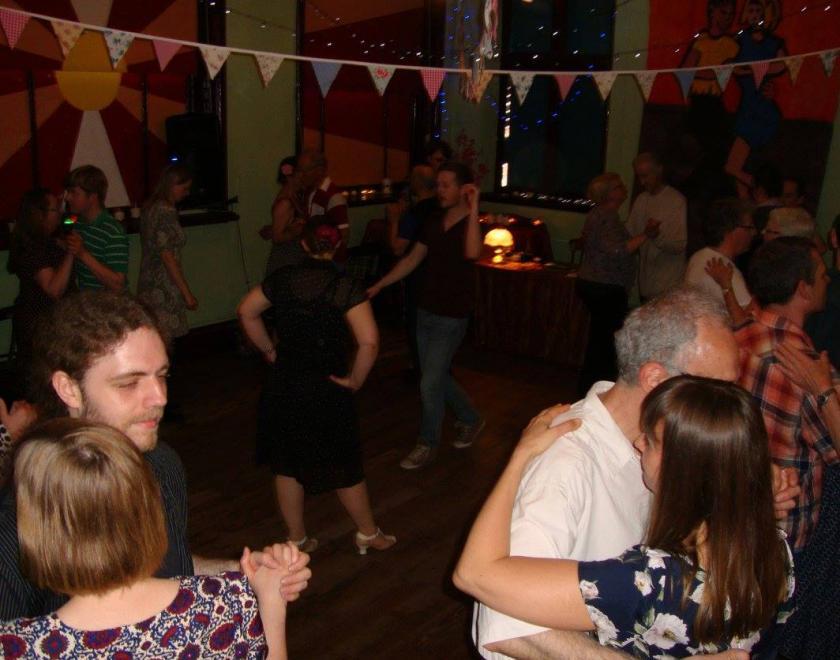