LongDayLateNight
Breaking out of the bright lights of Berkshire with a quirky hit of unique songwriting, LongDayLateNight tell stories of suburban boredom with vivid humour and angst.

Shoals
Shoals formed in April 2012 in Reading. A traditional four piece who share a love for the British guitar bands of the 90's, The grooves of Motown, and the harmonious psychedelia of the 60's. 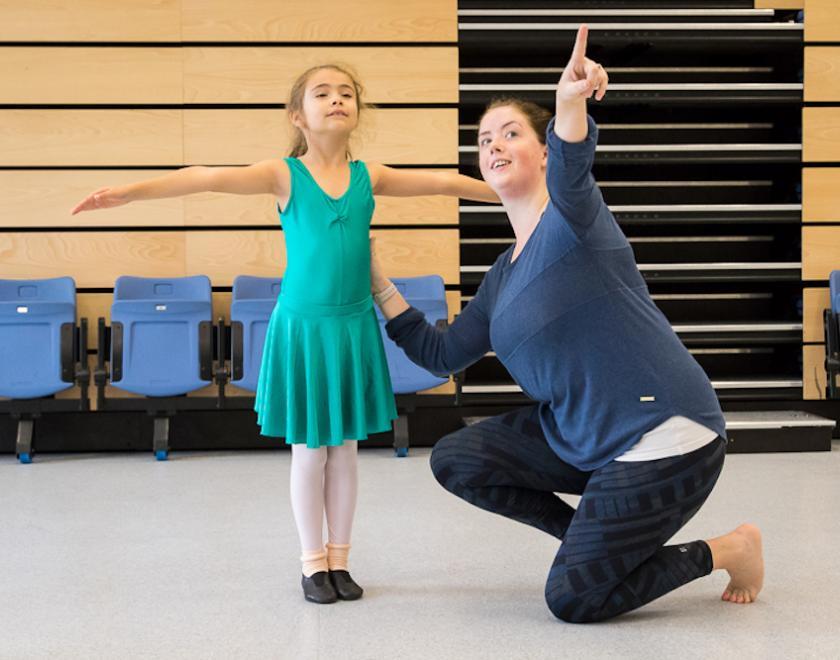 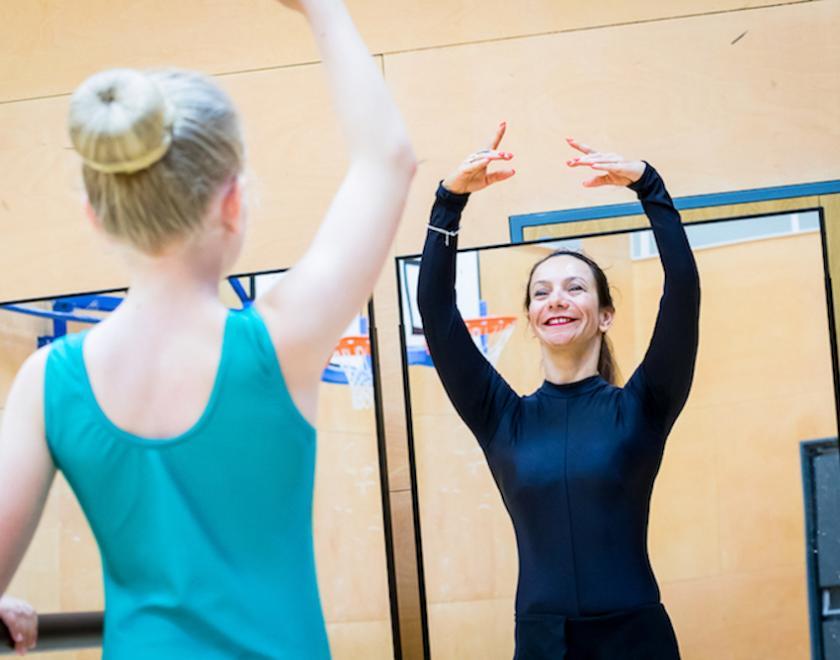 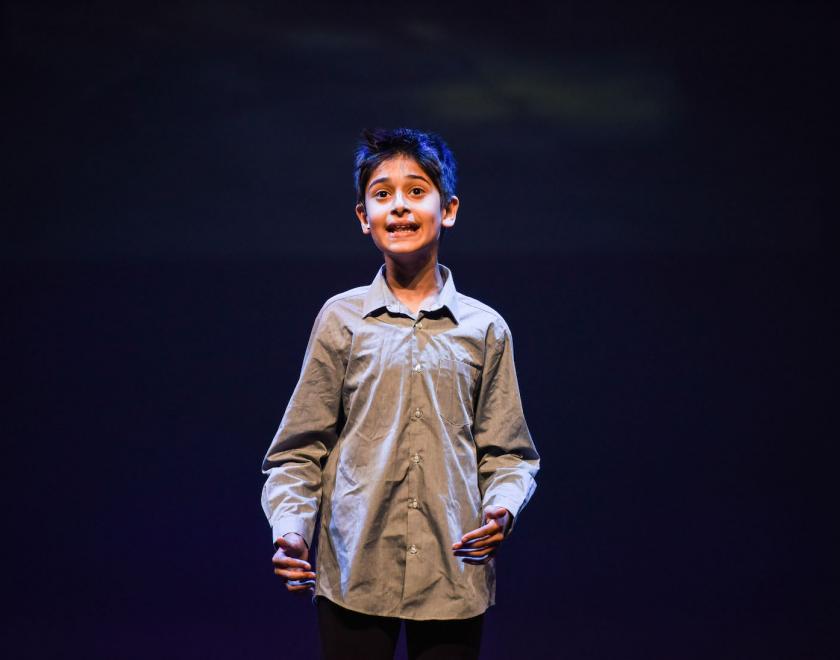 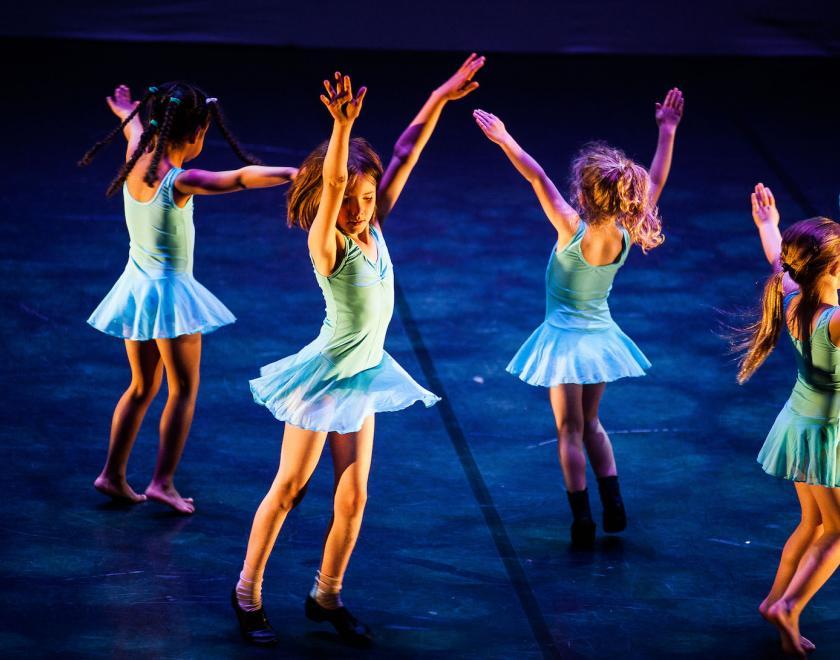