Jack Rutter grew up in the Holme Valley area of West Yorkshire, a place steeped in a wealth of traditional song, and following a BSc degree in Countryside Management at Newcastle University he has forged a highly successful career playing music across the UK and Europe. In addition to his acclaimed solo work, he has become a highly sought-after collaborator for a host of the biggest names in folk music such as Seth Lakeman, Sam Sweeney and Jackie Oates, as well as playing in the celebrated instrumental trio Moore Moss Rutter.

“An outstanding performer.” - The Independent

“In the spirit of the old traditional singers, Jack Rutter takes a song, shapes it, lives with it and brings out something unique. This album makes my heart sing.” - Kathryn Tickell OBE, BBC Radio 3

What we say: We are fortunate to have Jack perform at Readifolk and are really looking forward to seeing this rising star of the folk scene. 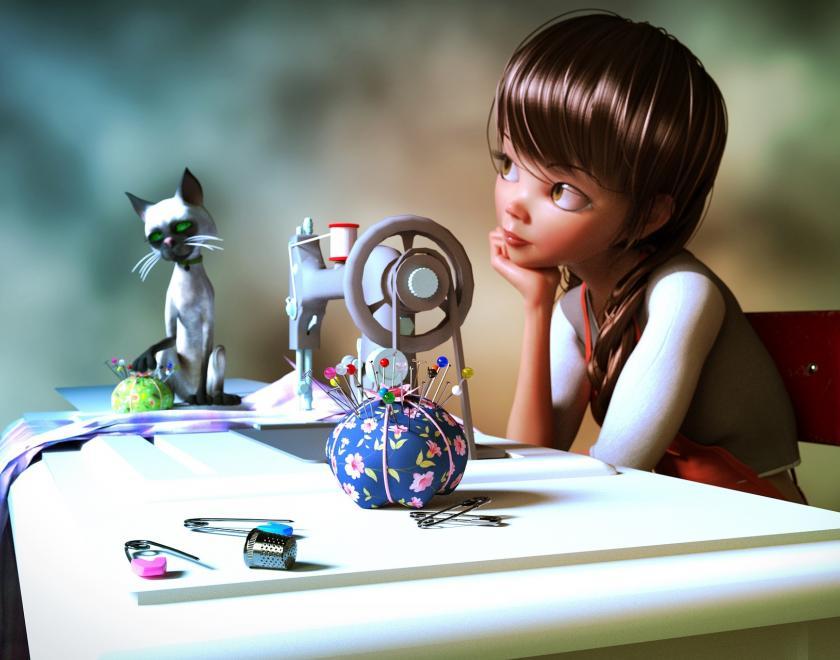 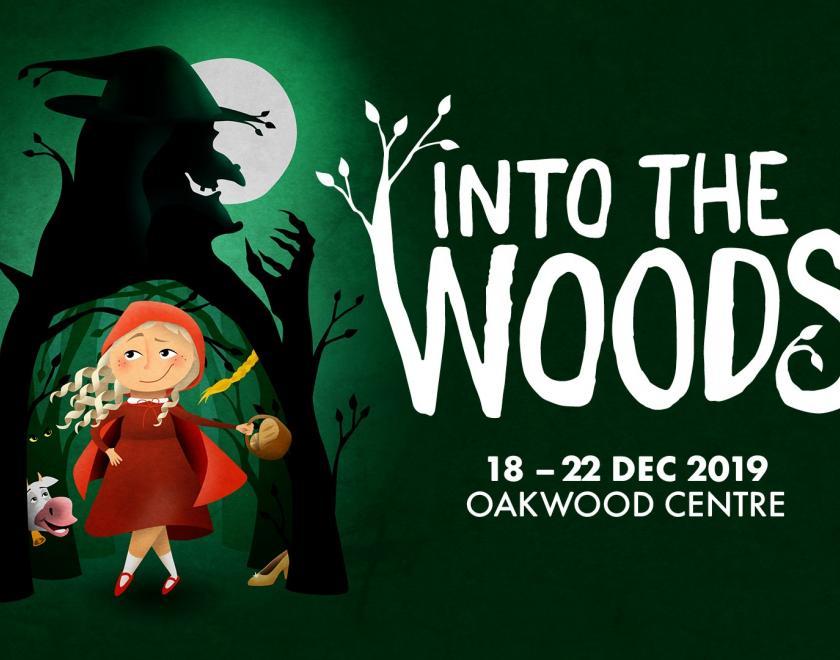 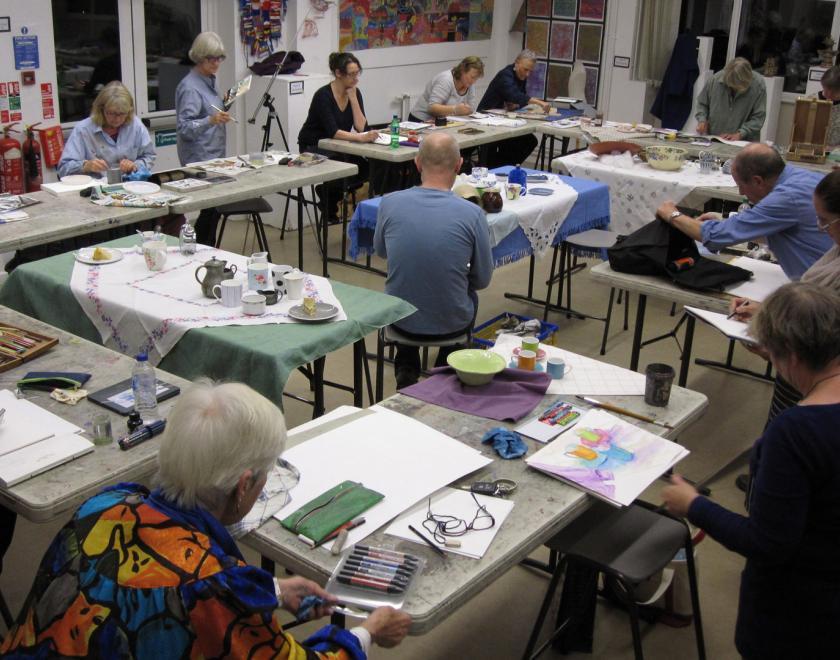