The biggest and best 60’s show touring the UK for one night only. With a brand-new production for 2022. The Sensational 60’s Experience brings you a three hour 60’s spectacular of pure nostalgia.
The show with the definite feel good factor will transport you back to that magical decade that was the 1960’s.
Five legendary names take to the stage and deliver to you a night never to be forgotten where you’ll find it impossible to remain in your seat.

Whether you come to relive your childhood memories, or you just simply want to see what your parents have been raving about for all these years.
Come and experience the musical phenomena of the 1960’s for yourself. Full of timeless classics, this is the must see 60’s show for 2022.

STARRING
MIKE PENDER MBE (original voice of The Searchers) The Searchers were formed by Mike Pender and John McNally originally as a Skiffle group in Liverpool in 1959. As they went into the 60’s they turned to mainstream pop.  They were rivalled only by The Beatles and Gerry and The Pacemakers. The band notched up 6 UK top ten hits with 3 of those reaching number one and spent 36 weeks in the top 10 of which 7 of those weeks were at the number 1 spot.  Hits include Needles And Pins, Don’t Throw Your Love Away, Sweets For My Sweet, When You Walk In The Room.

THE TREMS (all former members of The Tremeloes) Starting out as an English beat group founded in Dagenham Essex in 1958, originally called Brian Poole And The Tremeloes. Hits include, Even The Bad Times Are Good, Do You Love Me, Call Me Number One and Silence Is Golden.

DOZY BEAKY MICK & TICH. Originally called Dave Dee And The Bostons formed in 1961. Changing their name to Dave Dee, Dozy Beaky Mick and Tich in 1964. In 1966 the band were in the charts for 50 weeks out of 52. In Germany alone in 1967, record sales out sold The Rolling Stones and The Beatles. Hits include Bend It, Zabadak and The Legend Of Xanadu plus many more.

THE FORTUNES. Hailing from Birmingham England, the band first came into prominence in 1964 with their hit single Caroline, which was used as the signature tune for the influential Pirate Radio Station of the same name. Other classics include, Storm In A Teacup, You’ve Got Your Troubles, Freedom Come Freedom Go.

THE DAKOTAS. Originally convened as a backing group from Manchester, the band were largely associated with Billy J Kramer. Hits include, Little Children, The Cruel Sea, Do You Want To Know A Secret.

Step back in time to when pop music was at its very best.
BOOK EARLY TO GUARANTEE YOUR SEAT 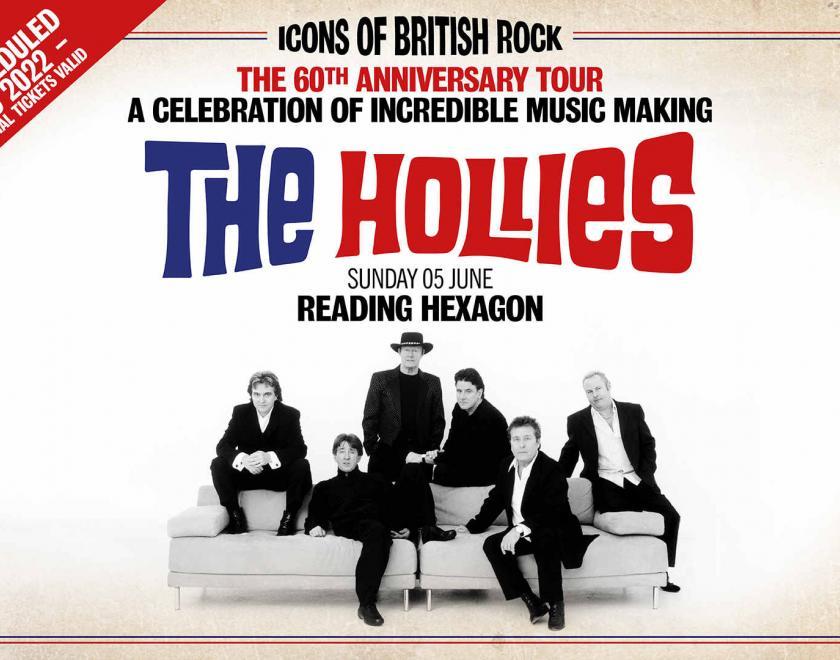 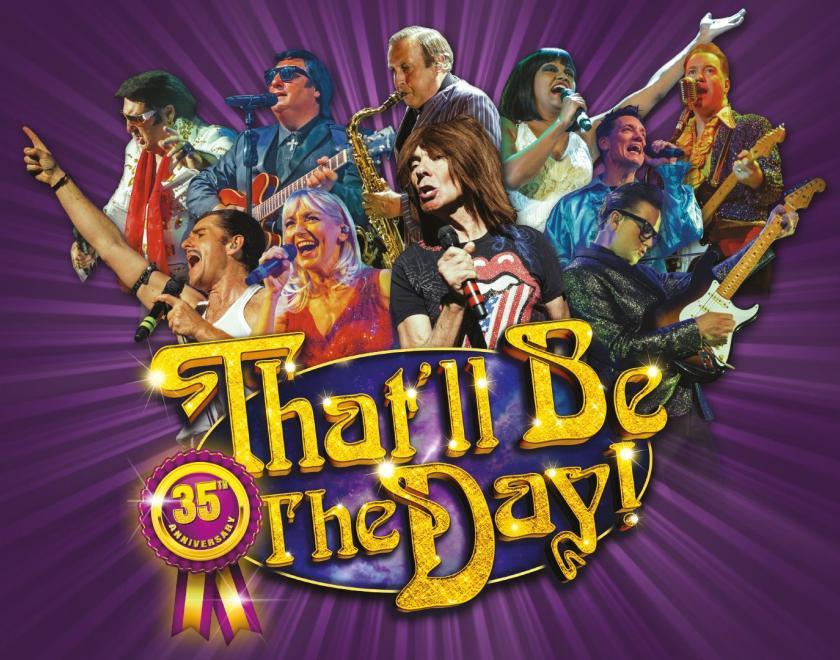 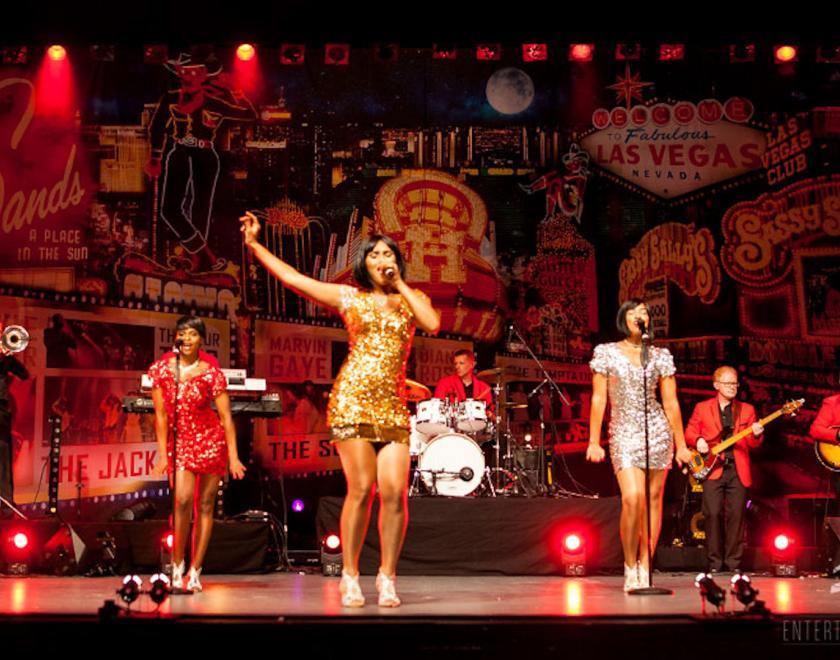