Anything For Love - The Meat Loaf Story

Anything For Love – The Meat Loaf Story: It’s all about the music!
Following his sell out 2019 national tour, the highly acclaimed Steve Steinman brings you his brand-new production featuring over 25 of Meat Loaf and Jim Steinman’s greatest hits, with special guest star Lorraine Crosby, the female lead vocalist on Meat Loaf’s Grammy Award winning song and No 1 hit the world over “I Would Do Anything For Love (But I Won’t Do That).
Amongst her many achievements Lorraine can also be credited for her amazing vocals on the hit No 1 album Bat Out Of Hell II - Back Into Hell. Lorraine is well known for her live performances where many superstars, including Bonnie Tyler, have joined her on stage.
With an incredible stage set, ten-piece live band and combined with Steve’s well know sense of humour and stage presence, along with the amazing Lorraine Crosby the show can only be described as awesome.
The show will have you up on your feet dancing and singing out loud to some of Meat Loaf’s greatest hits including – Anything For Love – Bat Out Of Hell – Paradise By The Dashboard Light – Took The Words Right Out Of My Mouth – Two Out Of Three Ain’t Bad – Dead Ringer For Love – Total Eclipse Of The Heart and many, many more.

“Steve Steinman has set a new level in tribute theatre, as Meat Loaf is no longer touring this is the closest you will get.” Reg Enderby – Nottingham Post ***** 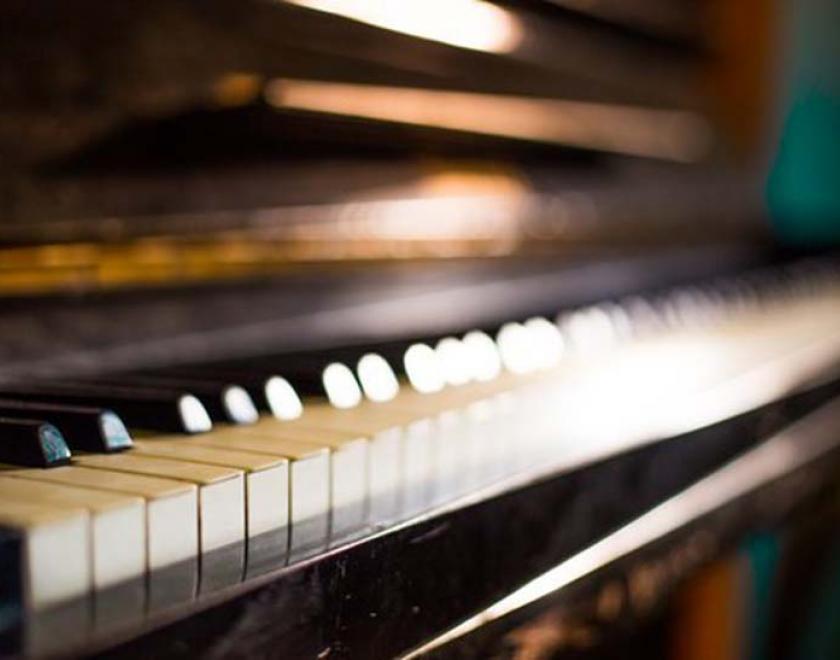 Musical Summer: Piano at the Movies 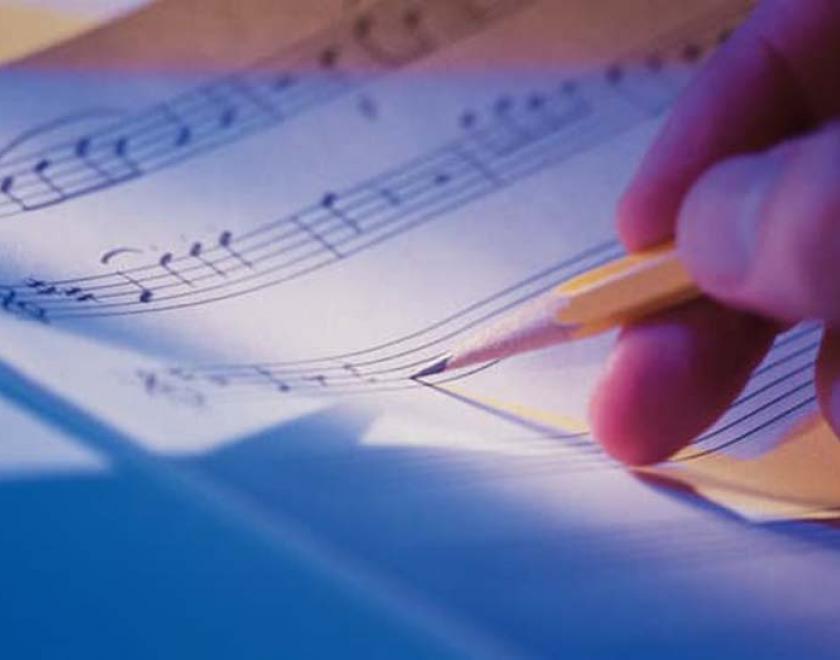 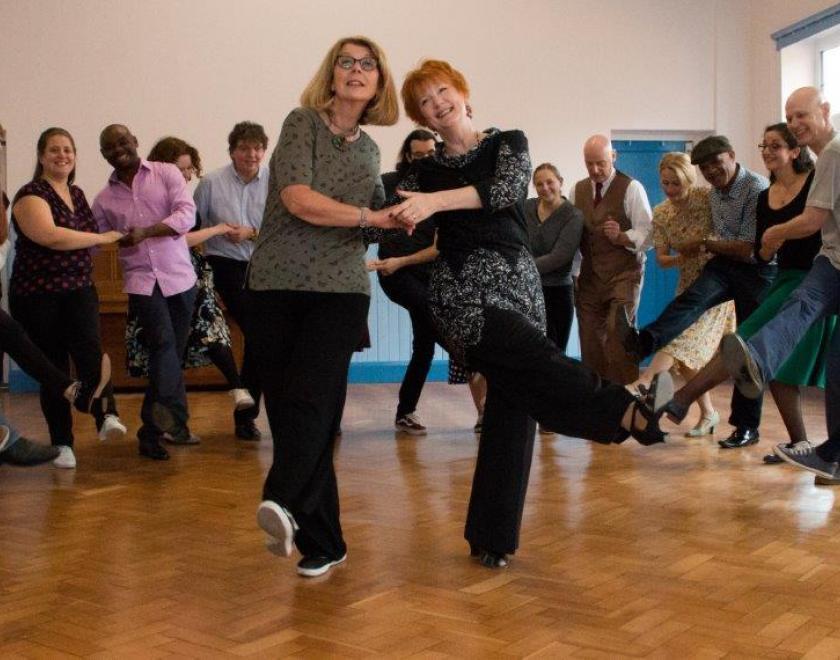