All The Hits and More

Please note that due to the ongoing Covid-19 restrictions, we regret to announce that this concert has once again been rescheduled to WEDS 26 OCT 2022.
(Originally 22 Oct '20 then to 27 April 2021).
All existing tickets will automatically transfer to the new date.
Please contact the box office - hexagonboxoffice@gmail.com - if you have any questions regarding your booking.

The band will be performing the hits which have singled them out as one of the most inventive and influential bands in the history of popular music.

Marking the 45th anniversary of the release of their mega-hit I’m Not In Love, which landed the band a top 5 single in 10 countries and spawned a No 1 album in the US, the 2021 dates will now start in Aberdeen on April 4th.

Led by co-founder Graham Gouldman, the art-pop band are heralded in equal measure for their ability to craft ingenious songs that also resonated commercially, with eleven top 10 hits, and over 15 million albums sold in the UK alone. The group also have three No 1 singles to their name – Rubber Bullets, Dreadlock Holiday and I’m Not In Love.

“Although extremely disappointed to have had to move our autumn tour, we are delighted that we’ve been able to relocate it all to next April and May," says Graham Gouldman.

"These certainly are challenging times for all of us, so keep safe, hang onto your tickets and we look forward to seeing you all again next year.”

In recent years, 10cc have toured worldwide, including Australia, Japan, Iceland, New Zealand, across the UK and Europe. They’ve performed at the 65,000 capacity British

It has been an eventful few years for Graham Gouldman. Not only is 10cc enjoying increasing success around the world, but recognition of his solo achievements has grown too.

Being invited by Ringo Starr to join his All Starr Band for tours of Europe in June 2018 and the USA that September, during which the band played three 10cc songs, elevated his profile yet further.

2022 is set to be another sell out year as the band take their inspirational live show back on the road, performing their timeless hits and more, and always with a surprise or two. 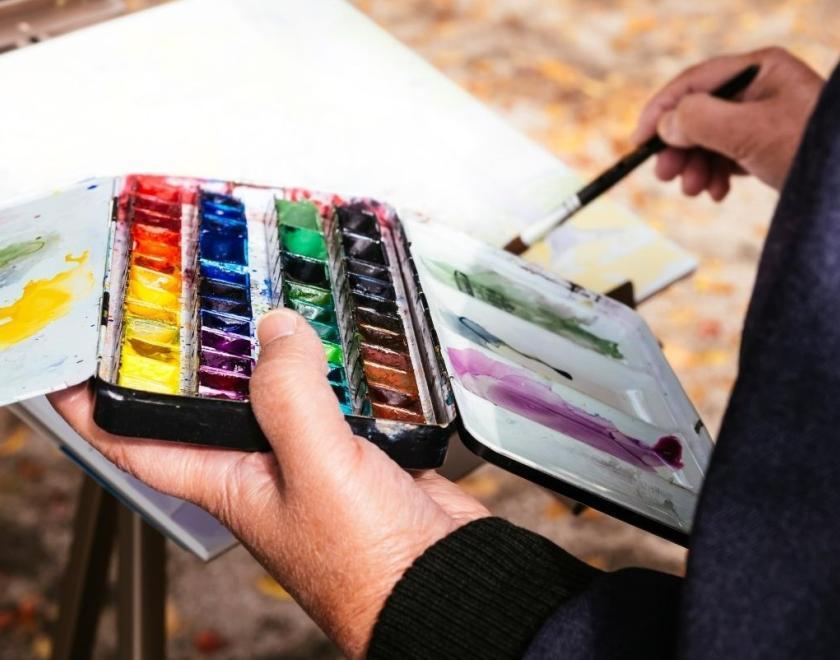 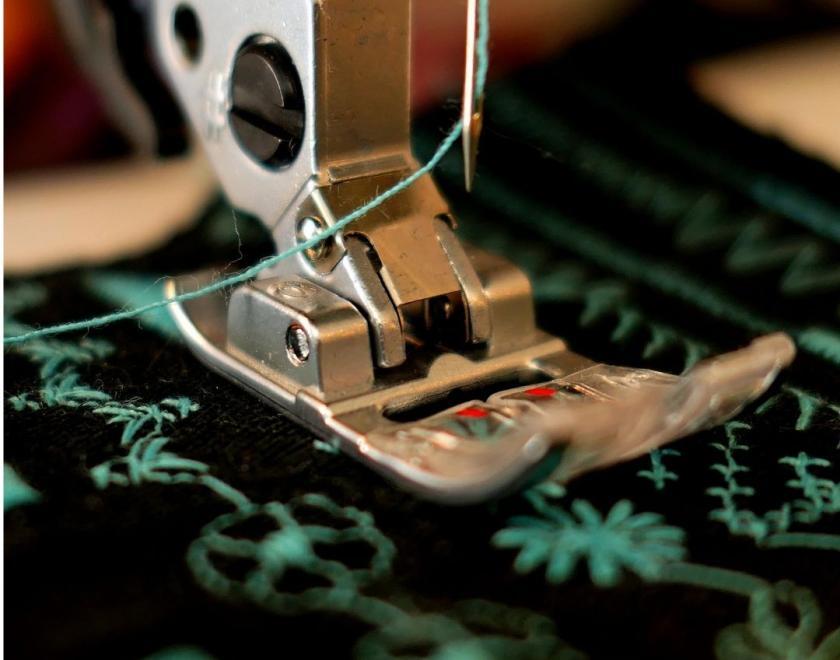