In response to government advice regarding COVID-19, this event has been re-scheduled from Saturday 25th September 2021 to Saturday 16th July 2022.

If you have tickets you do not need to do anything, all tickets remain valid for the new date. For any issues or enquiries please contact hexagonboxoffice@gmail.com.

Support on the night from Peerless Pirates

Peerless Pirates hail from middle England – the pastures of Oxfordshire, Buckinghamshire and Berkshire serving as their stamping ground.

Their sound is a rollicking, roustabout mix of classic 80s energetic indie, sea shanties, rockabilly, surf-rock and spaghetti western soundtracks. “Rum-soaked fun” is a phrase often – and justifiably – bandied about. If you’ve forgotten the time when indie sounded fun, here’s your chance to get re-acquainted.

This event is all standing. 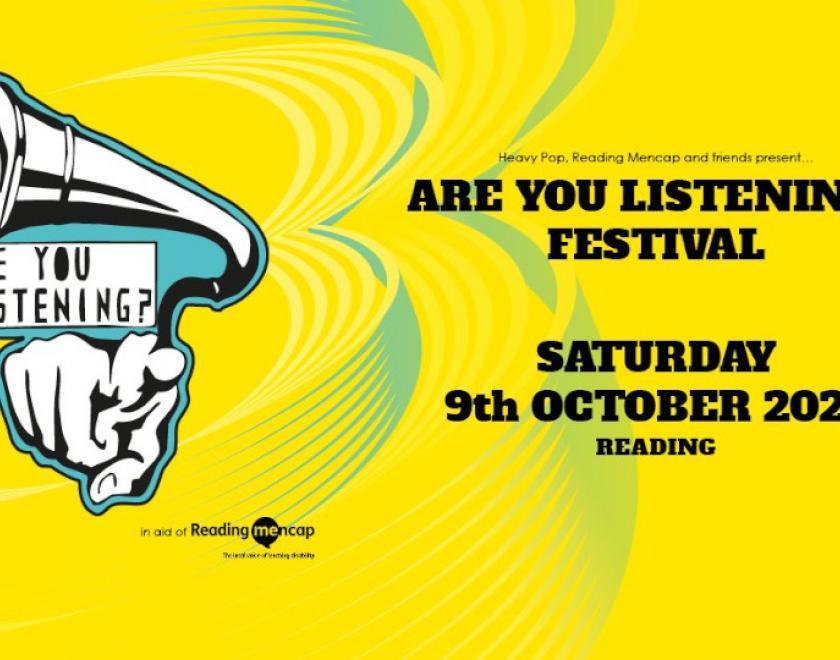 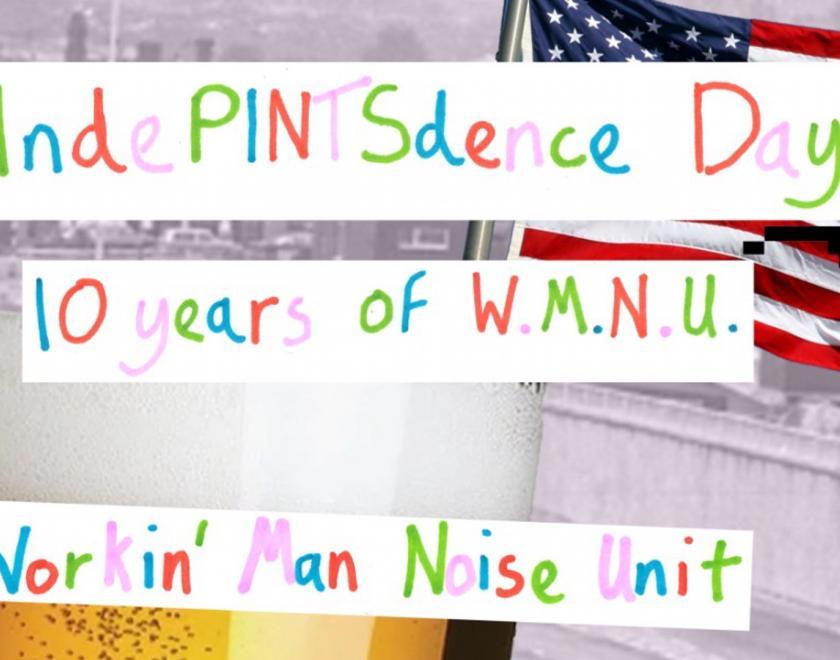