First acts announced for Are You Listening? 2020

The award-winning Are You Listening? Festival returns for its eighth year in 2020 and they’ve just announced the first batch of acts to play.

The wild piano rocker BC Camplight leads the announcement, returning to Reading having made history headlining the first Down At The Abbey festival in September with a blistering set in the Reading Abbey Ruins. The unique performer released his album Deportation Blues to critical acclaim last year and has supported Suede and White Denim on UK tours; sold out his own tours; and stunned festival audiences at Glastonbury, All Points East and BBC 6 Music Festival amongst others.

Brighton’s noisiest punks Dream Wife have been announced too. Following the release of their critically acclaimed debut album last year, the thrilling three-piece have dominated the playlists at BBC Radio 1 and BBC 6 Music; supported Garbage, The Kills and Sunflower Bean on tours across the US and Europe; and impressed huge crowds at the world’s biggest festivals including Iceland Airwaves, Lollapalooza and South By Southwest.

Breakbeat legends Freestylers will also be causing the dancefloor to erupt next year. The duo will be playing hits from their glittering 20 year career that’s seen them tour the US with Lenny Kravitz; play MTV’s Millennium Times Square party; perform on Top of the Pops; and play out to 30,000 ravers at Glastonbury Festival.

London’s Melt Yourself Down will bring their frenetic blend of jazz, punk and dance to the festival in April too. The exciting London band have recently worked with super-producer Youth (U2, The Verve, James) and are closely linked with London jazz giants The Comet Is Coming, Polar Bear and Mercury Prize nominees Sons Of Kemet.

Are You Listening? Festival always showcases the cream of the crop of Reading’s many diverse music scenes, and the first locals acts to be named so far are local UK Hip Hop kingpin Ash The Author; grunge rockers Marisa and the Moths; and country-folk duo The August List.

The festival raises money for the local Learning Disability charity, Reading Mencap, and has raised nearly £70,000 for the independent charity since starting back in 2013.

“We’re really pleased to have made it to our eighth year and we’re excited to reveal that we have an intimate new venue, the gorgeous cinema in the Grade II-listed Forbury Roseate Hotel, which should be really magical. This first announcement is probably our best yet and we’ve still got lots up our sleeve to add to this already impressive list of great bands”. 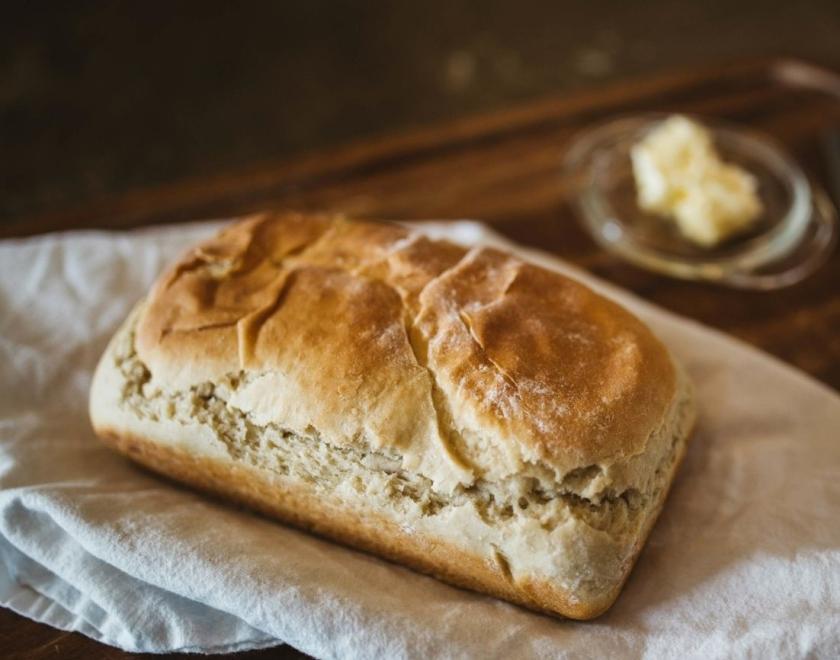 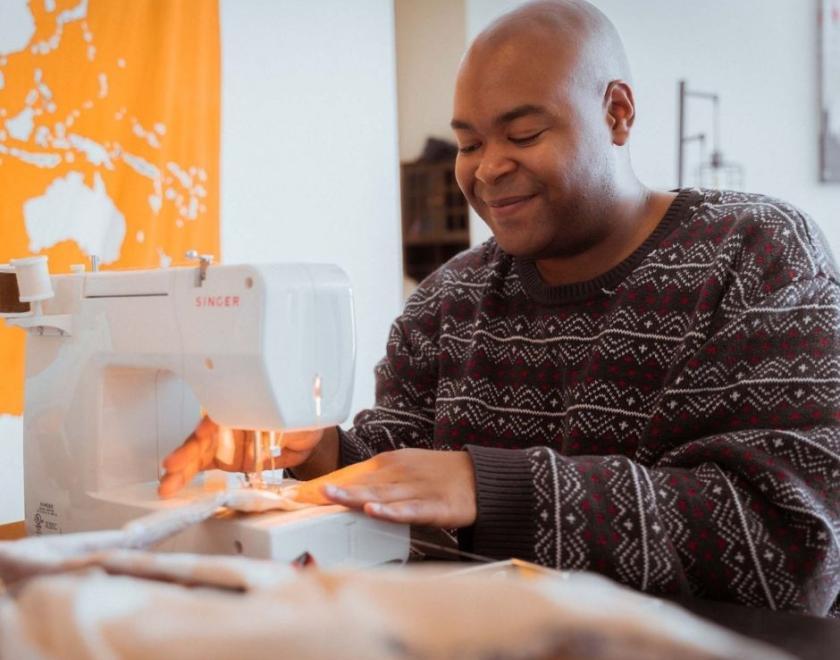